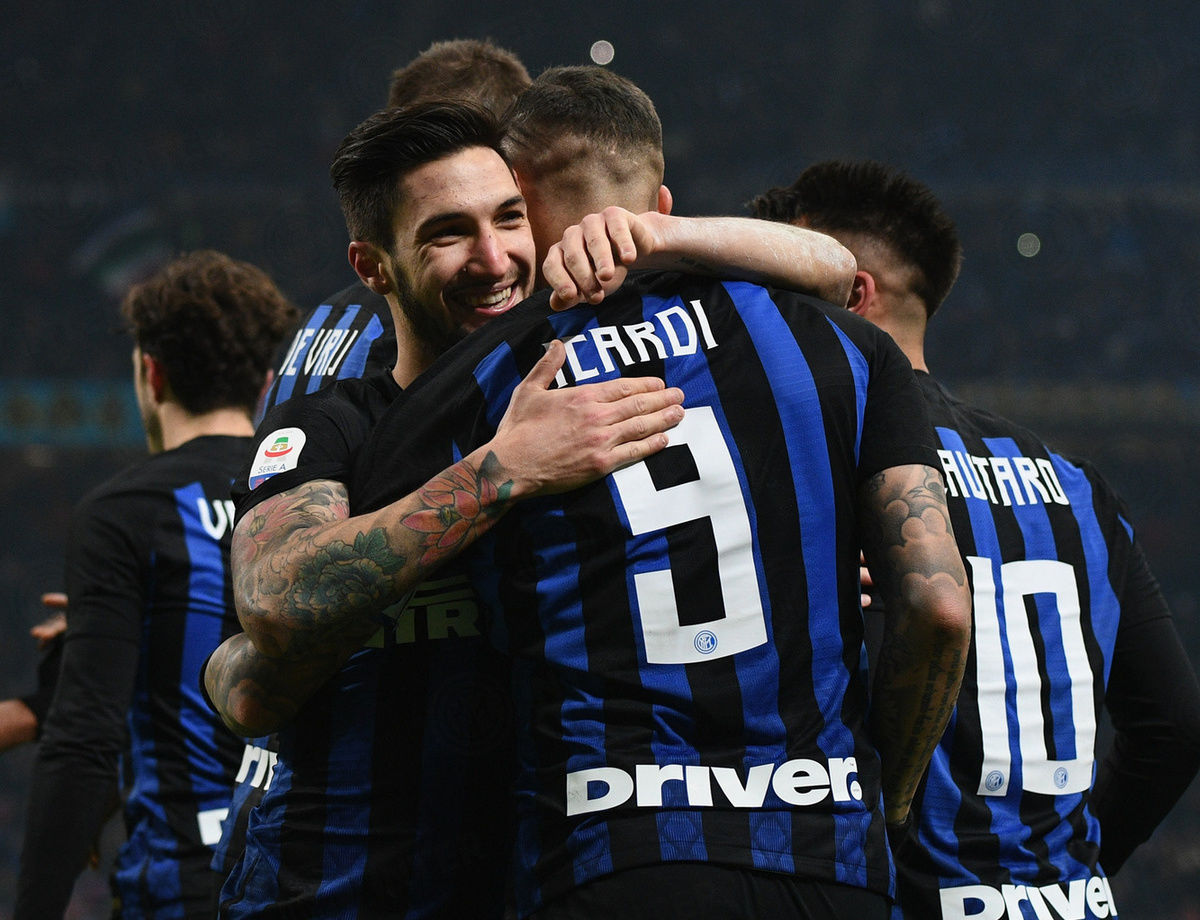 In anticipation of our first league game of 2019, we've teamed up with Opta to provide you with some of the most interesting Inter stats so far

MILAN - Saturday 19 January will see Inter take on Sassuolo at the Meazza on matchday 20 in Serie A TIM – in what will be our first league game after the winter break. Having reached the half-way point of the season, it’s now only apt to take a look at some of the Nerazzurri’s stats so far, in collaboration with Opta.

This team has kept more clean sheets than anyone else this season, with Handanovic playing 10 games without conceding. This record is largely linked to the Nerazzurri’s impressive defence, one that is the second-best in Serie A after conceding just 14 goals in 19 matches.

As for possession stats (58.9 percent), Spalletti’s side have dominated in terms of both quantity and quality, boasting two of the top three players for passes completed. Marcelo Brozovic is first with 1188, while Milan Skriniar is third with 1077. The Croatian has also made more passes than anyone else so far (1615), while also making the most tackles (50).

Inter have so far had 48 goalscoring chances, scoring 10 times from crosses and also firing in seven headers – more than any other team alongside Cagliari.

The Nerazzurri have scored at least two goals on eight occasions, with Mauro Icardi proving himself to be one of the most decisive players in Serie A by securing 10 points from nine goals – three of which have been scored with his head.

Next
Primavera 1 TIM, watch Inter vs. Atalanta live on Inter TV and inter.it

Heading towards Inter vs. Juventus: the team in training | THE PHOTOS

Bastoni: “We will play as a team against Juventus, we are focused”