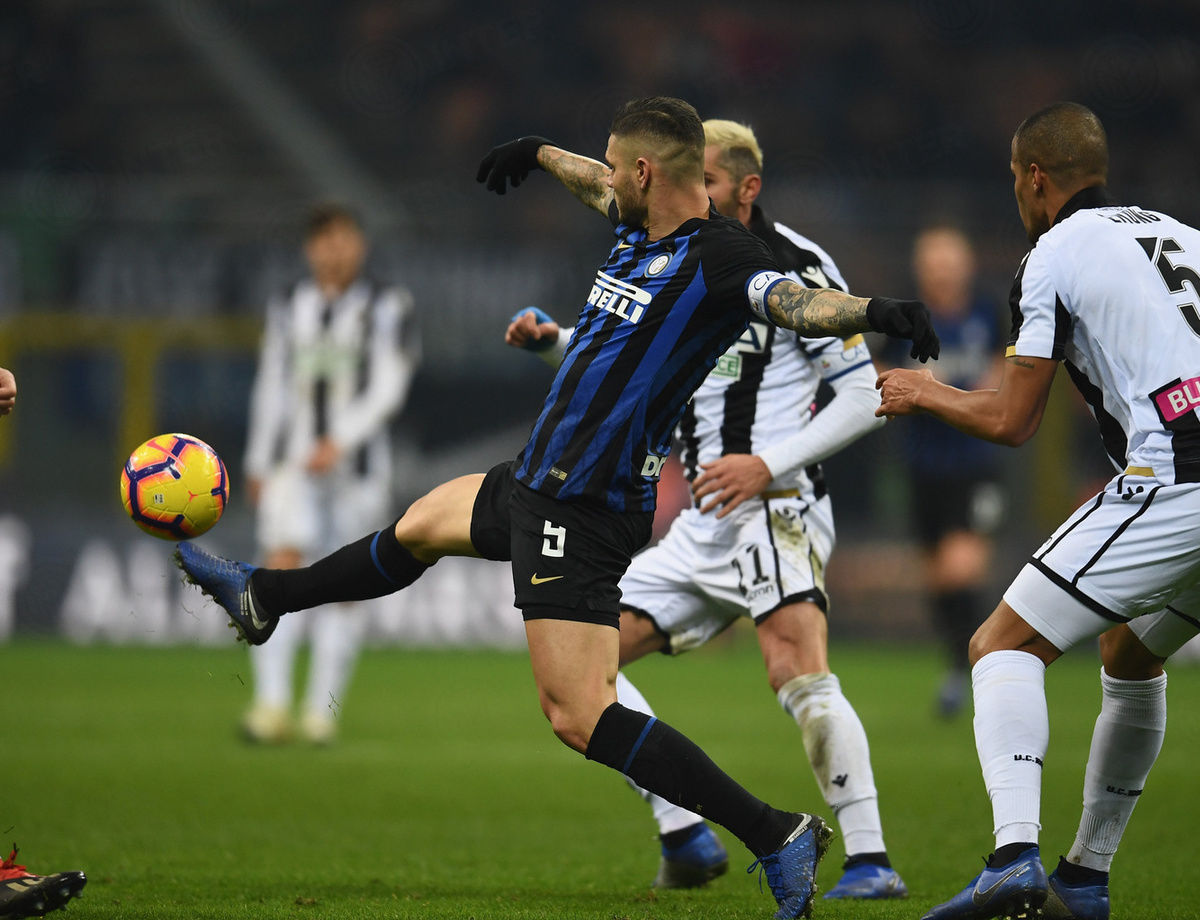 ICARDI: "WE HAD TO SEND A MESSAGE"

The Nerazzurri attacker after Saturday's win over Udinese: "You can forget about disappointment by winning"

MILAN - After grabbing the winner at the Meazza on Saturday, Mauro Icardi duly gave an exclusive interview on Inter TV and Facebook: “We had to send a message after Tuesday’s game. We were disappointed but we know that we’re up there in the league and we can give it a good go. You can forget about disappointment by winning, doing well in the matches that we now have up until the break.

“For the penalty, I decided to mix it up a bit. I knew that the goalkeeper had studied me so I decided to take it like that, but all that matters is that it went in. We struggled a bit towards the end, but you always work better after a win.

“We know that if we put in some good performances then we can remain in pursuit and reach our objective of getting back in the Champions League.

“We’ll prepare for the Chievo game in the best way possible during a busy week and we’ll ensure that we’re in the best shape for Saturday’s game.”

Next
Spalletti: "We should have secured it earlier but it was a deserved win"

An update on Stefano Sensi's condition

Conte: "Shakhtar are a strong side, but we have the qualities to do well"

Lautaro: “The aim is to take Inter as high as possible”

From Milan to Kyiv: the Nerazzurri's day